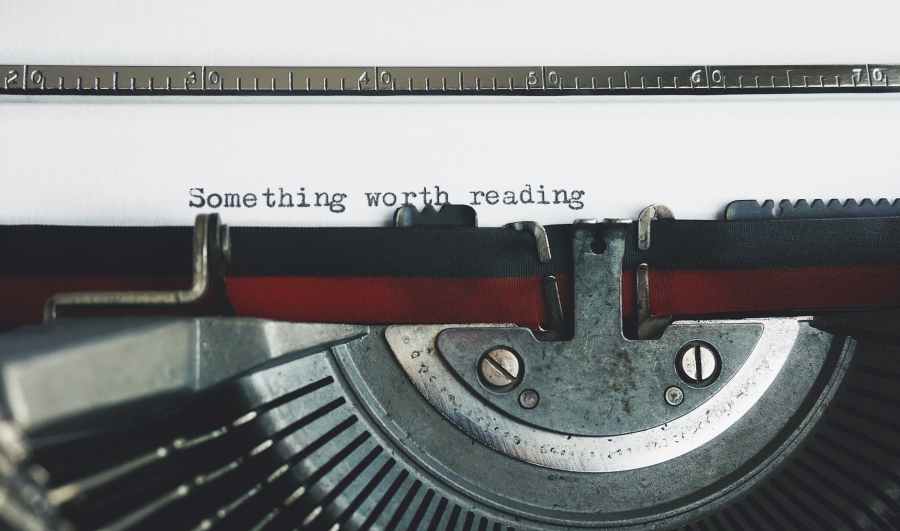 So I wrote a story this week. And it turned out quite bad.

Don’t you just hate when that happens?

For the last several days, or maybe even a little over 2 weeks, I have been working on a short story. I didn’t know how long it would be when it got going, but it ended up at over 7,000 words.

I listened to an audio drama of Stephen King’s ‘The Raft’, where a young man recounts the events that happened to him and his friends on a local lake to a police officer.

The technique of using a retelling of an event to the police as a storytelling technique appealed to me (I haven’t actually read ‘The Raft’, but am told that the police retelling is not a part of the short story itself), so with that nugget I sat down to write a story.

In it, the main character, Harris, a hitch-hiker who stops off in an isolated Colorado town, tries to tell a cop about the horrific events he has seen in the woods the previous night.

I didn’t know where it would go from there, so I was along for the ride as much as the main character was, and it just didn’t pan out as well I had hoped. I put some nice ideas into it, tried to leave a little trail of breadcrumbs so the growing conspiracy was hinted at early on in the tale, but when I typed the final sentence and read it back, I was quite disappointed.

There were parts of it where the writing was good, and I worked with making a good mystery story with horror elements, but got bogged down in detail and it ended up kind of wooden.

But, hey, I guess you have to crawl through the mud sometimes to get out the other side.

I’m going to take this story and look at it critically, see where I lose the interest of the reader, examine where the characters and their motivations are lacking, and take the learnings from this into the next one.

And that one might suck as well. But eventually I’m going to hit upon what I’m looking for. To say what I wasn’t to say, the way I want to say it.

You have to fail to succeed, and you have to write crap stories before you write good ones.

At the end of the day I’m grateful I had the time to sit and write this story. It’s a long way from where I was a few years ago.

And I have a long way to go.